Dear Mr. Littger, we aren’t disparaging the English as freebooters but rather see the Phoenix potential in 2020 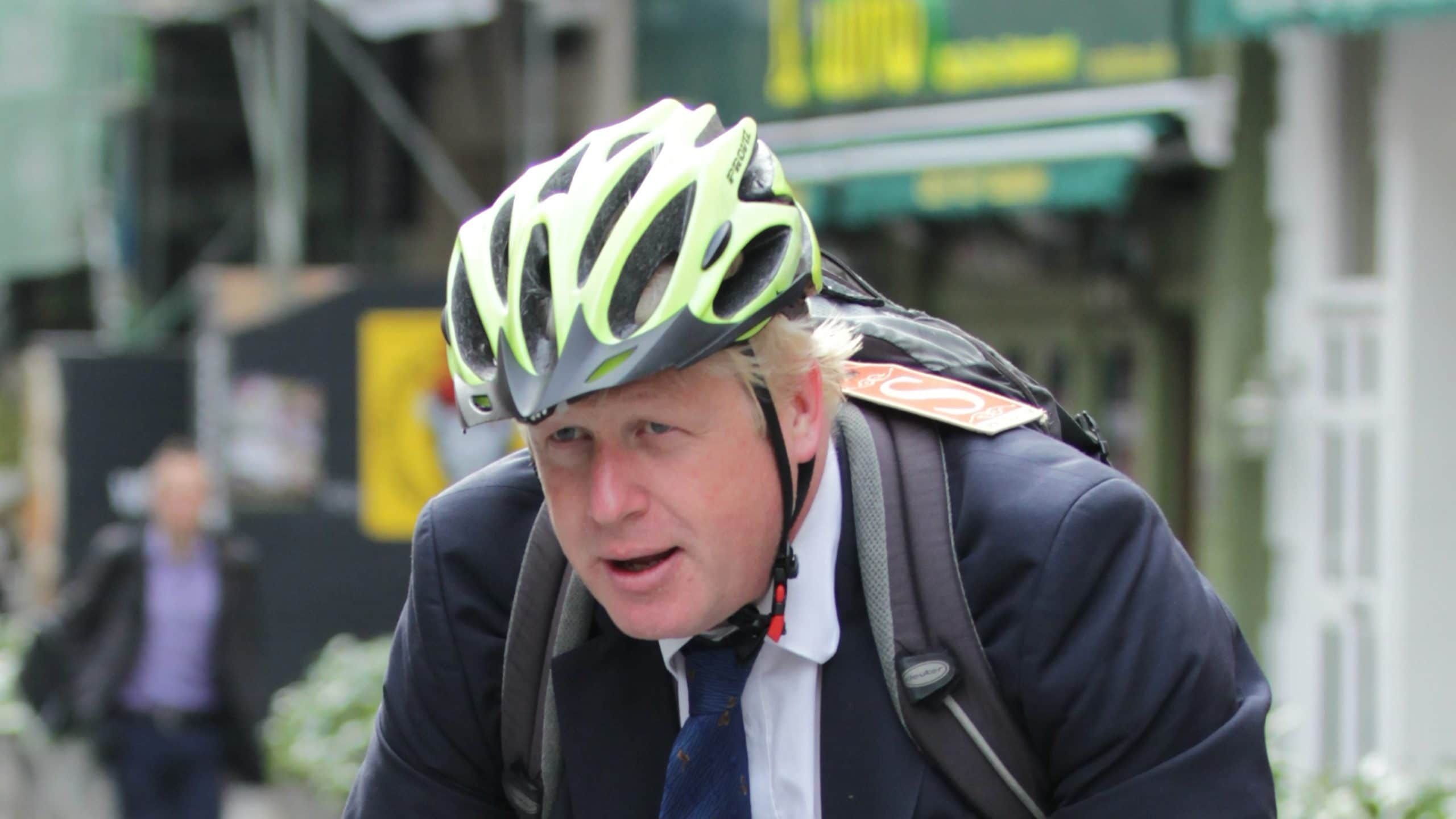 In his column “The freebooters from the island | What the Brits’ new course looks like”on n-tv on December 30, 2019, Peter Littger holds the opinion that “Johnson’s strategy of a global British freebooting consciously aims at deception, nontransparency, strife—inward as well as outward […] Boris Johnson is a liar—the Lord of the Lies.“

Is Boris a liar?

It’s clear that Boris Johnson doesn’t choose the strategies and methods the establishment in Brussels or Berlin would like—and you don’t have to like his approach either. But it’s also clear that Brexit has been rather demanding for the Brits and may still demand more  in the future. It wouldn’t be a surprise if those parts of the population before the gates of London as well as those “up north” who were particularly strong Brexit supporters didn’t necessarily turn out to be the winners.

On the other hand, Brexit is a typical European matter. For centuries, the hegemony kept changing, from Portugal and Spain over Holland and Scandinavia over Vienna, Berlin, and Paris—not to forget London (and this list isn’t exhaustive)—through to where it supposedly is today: in Brussels.

Europe’s logic, strength, and success are also based on the fact that countries of completely different characteristics are so close together that friction occurs, which could not be explained without their proximity and longstanding familiarity with each other over generations. Brexit is such a phenomenon.

People’s mobility—they used to not even be citizens—has always been high. The lack of willingness to fund the government’s spending dreams or to go to bloody wars for them didn’t only create Protestantism, result in the emigration of the Huguenots, and populate America—it has also always been the motor for progress. The mobile have-nots were only able to win with knowhow and innovation.

And now Brexit—isn’t that a step back?

From the perspective of the statists and government believers: a clear yes. We side with merchants, who suffer from oftentimes having to pay the bill, and quote Friedrich von Hayek: “Trade is older than the state.”

And it’s precisely this contrast that seems to be slugged out through the Brexit—at least in the media. In reality, however, it’s probably really more a power struggle between governments.

Many countries simply don’t like Brussels gaining strength. Even back in the Holy Roman Empire, which lasted more than ten centuries, it was common to make the weakest the emperor. The Brits are in love with their history—whether or not this will help them is another story. But they do have many supporters in Europe who don’t want a powerful Brussels.  Besides, Europe isn’t as monolithic as it’s oftentimes portrayed to be. With Brexit, England or—if it remains one—the UK is simply one of many versions.

Because the islands across the English Channel can’t be relocated, the English will stay in Europe. And the fact that the majority of countries of the former Commonwealth has been achieving less revenue with the UK than, for example, North Rhine-Westphalia will also be a lasting truth and will have real implications.

So where will the Phoenix come from in 2020?

Reversion to the mean. In other words: doomsday as a result of Brexit has been canceled. Take a look, for example, at stocks in the STOXX EUROPE 600 Real Estate Index:

Of course there are real estate stocks in the UK which haven’t developed as poorly as shopping center operator Hammerson. But Land Securities as classic real estate stock shows how much the difference in valuation compared to Germany, for example, has increased in the past years since Brexit has been a topic which upsets investors.

Similar observations can be made when comparing the development of small- and mid-caps, which were also severely impacted by Brexit as the share of international gains tends to be lower than for companies in the FTSE 100. The haircuts of the companies from the UK naturally entail the impact of the debasement of the pound, which was significant.

In times of passive investment, many investors decided to simply steer clear of the UK in their allocation because of Brexit. With its weight significantly under 10% on a global scale, this was possible without a problem, and the impacts on price were accordingly brutal. But even UK bears have their limits. If this development is reversed in 2020, even if only partially, then this is clearly enough for the status of the Phoenix.

What does our friend Larry McDonald from The Bear Traps Report say about this topic?

He quotes Henry Druckenmiller’s statements about 2020. I won’t quote all of them but will share one: Druckenmiller too is bullish regarding assets in the UK in 2020. And Larry McDonald clearly shares his view. He’s been bullish for the UK for months—as are we—and maintains this view for 2020.

As a result, the share of assets in the UK should be ramped up, but the share of highly valued stocks should be reconsidered. And as for currency it’s to be expected that the cable (GBP/USD) will rise. In other words: as opposed to previous years, the U.S. dollar could turn into head wind for those investing in euro or Swiss francs. Rising commodity prices went hand in hand with a falling dollar from 2004 to 2007. This can most definitely repeat itself—if there will be no hot war with the Middle East.

The euro will likely grow stronger, at least until the point at which Salvini returns to power in Italy. Then the cards will be reshuffled—not only at the exchange market.

Mellinckrodt » Updates » Dear Mr. Littger, we aren’t disparaging the English as freebooters but rather see the Phoenix potential in 2020