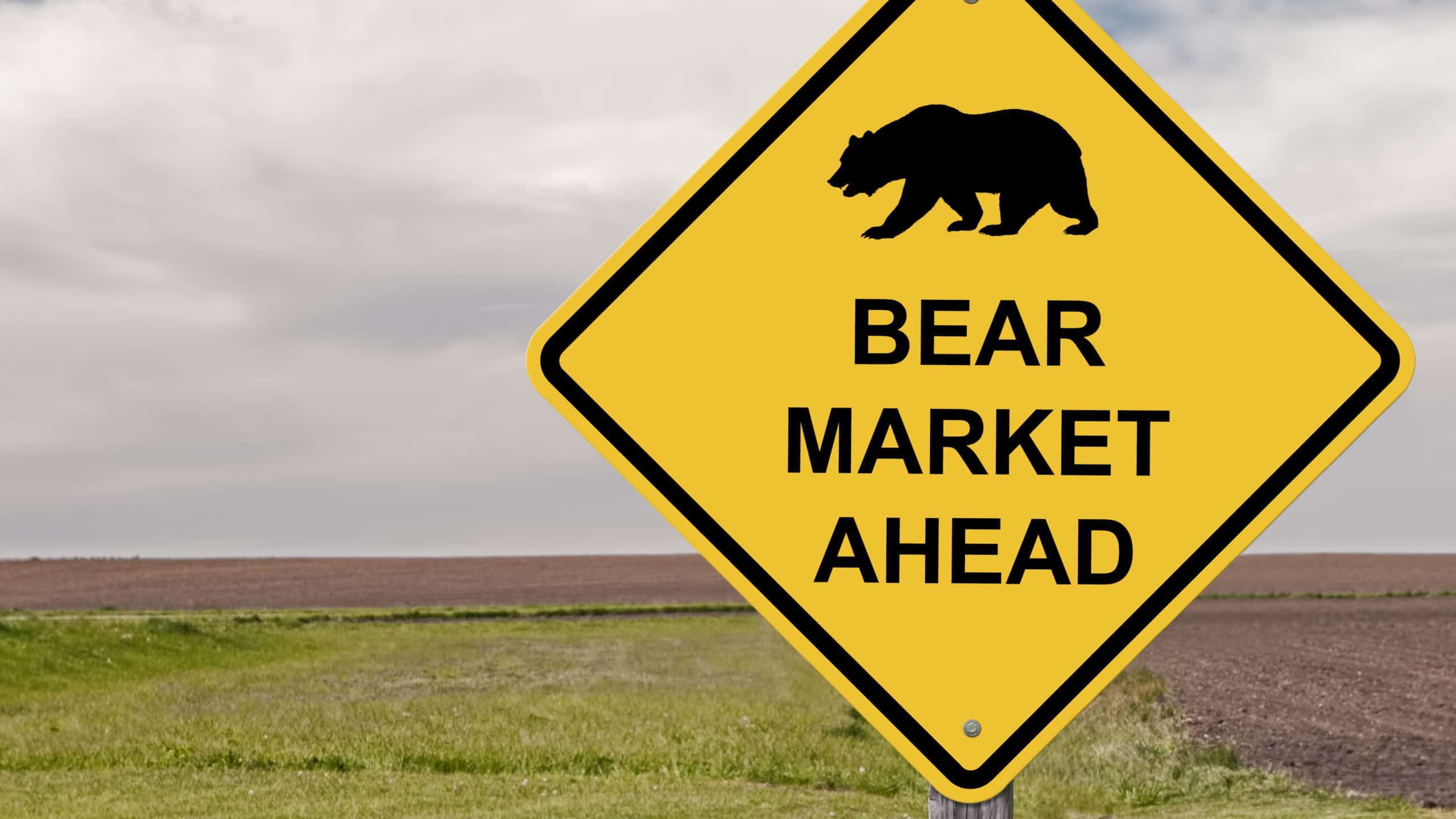 1. Stock values are more attractive than last summer—but this by and in itself is not reason enough to invest

We’ve been repeating this mantra for months, and it still holds true.

Of course stocks are valued better than last summer. With lower prices and only slightly adjusted profit estimates one doesn’t need a calculator to understand this.

However, in addition to the valuation based on oftentimes historic profit estimates the question of the expectation regarding future profits plays a major role. The price losses at Caterpillar of over 9% yesterday and for the chip stock Nvidia of 15% respectively after the announcement of their quarterly figures come to show that surprises can still be negative, especially when it is about the guidance for the future development of the business.

2. When you should buy

The current market environment is nearly ideal for experienced traders. The situation is a bit different for investments with a long-term perspective. Fundamental data are important but not determinative on their own. The market technique plays a big role not only for trading but also for investments—in times of robots and algorithms maybe even too big a role. And this market technique does not continue to show a “GREEN light.”

It’s certainly possible that the markets continue to recover V-shaped and wipe away the correction of the fourth quarter like the water spilled from a knocked-over glass.

However, we believe that the consequences of the market development over the past year are more likely to resemble those of a red-wine glass whose content has made its way onto your white dress shirt or blouse. It can certainly be cleaned, but that takes a while—and it’s commonly and quickly forgotten that just a wipe won’t do here.

Corrections simply take a while. A 100-day time frame is more likely than 30 days. And experience has also shown that at the very least market participants test correction lows for their continuity.  When you look at historic charts, make sure to not look at charts that merely represent month-end prices as you would normally not see these tests in those charts at all!

Sure. With the addition “idiot vulgo English stupid” the comment above is a platitude. However, at the present time a large number of political influencing factors make business significantly more difficult for the fans of fundamental analysis.

Brexit, China, oil with Iran and Venezuela, not to forget Saudi Arabia’s Khashoggi, Italy, Trump and the Fed—the list goes on and on. The explanation that “politics has short legs” doesn’t do the current situation justice from our standpoint.

If it comes to a development in the next weeks or months which results in a negative exaggeration at the markets, then we’ll be willing to buy stocks, and the probability that this point in time will coincide with a test of the correction low is high in our estimation.

However, the correction lows may also turn out to be a stopover, and the stock market may fall considerably lower before it recovers. Because we currently don’t really have a firm opinion about any of this, we prefer to wait and tackle the question which companies we want to have on our radar when the cannons start to thunder.

After all the negative statements in this article we want to reemphasize:
it’s very well possible that the markets will be higher at the end of the year than they are at the beginning of the year.
And should this be the case, we want to be part of it.
But not at the current entry points.

Should it not turn out this way and a recession rules, we’d rather be slightly “net short” as we were in the fourth quarter of 2018.
That covers the costs and brings small profits, as it did in December, without too big a risk.