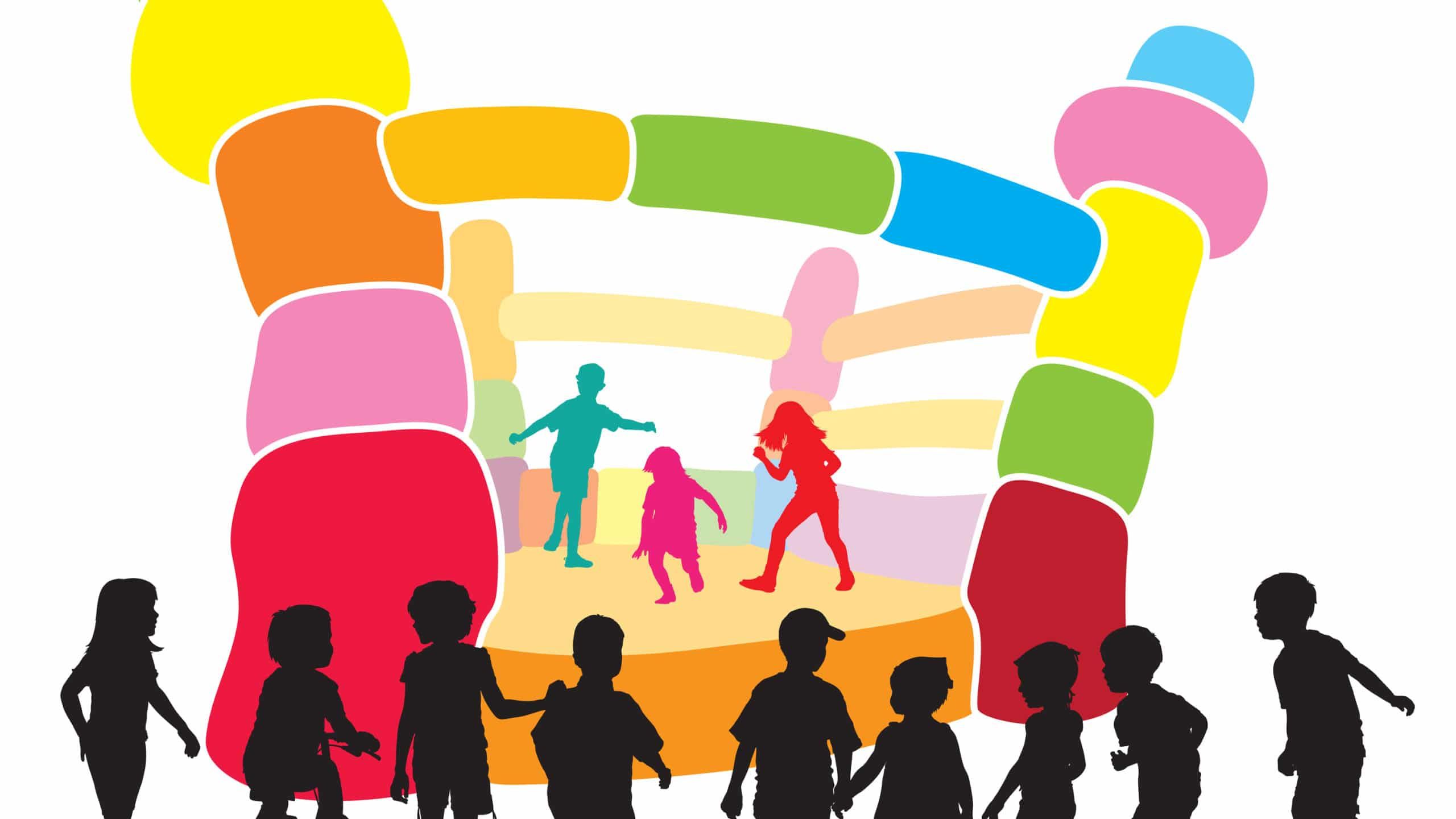 The relaxed monetary policy of the central banks of all big countries has inflated the prices of all asset values. We have already discussed extensively what that means in our first article of the “chronic unease” series.

The side effects of the “Central Bank bouncy house” made the search for inexpensive investment objects—let alone the search for a steal—downright pointless. This became evident in the fact that successful investment strategies in the past years did no longer include buying investments that have become inexpensive due to falling prices. It was now much more profitable to buy more of those things that were in the process of rising with FANG being the key word. This type of action is procyclic and was based on the earth—as if by magic—not shaking but rather simply raising and improving the outlook on a seemingly ideal world.

When due to this circumstance legendary U.S. investors such as Leon Cooperman vociferously cry for the exchange supervisory authority, there seems to be a fundamental problem whose detrimental consequences will keep us preoccupied for another good while.

THE SEC IS NOT DOING ANYTHING.
As a result, you should not expect that something will change in the trends we currently see and in the algorithms that amplify them. Facebook and the like have not really admitted to their role in the misinformation in democracies, and the skewing effect of many types of computers programs on the formation of price will be much bigger at the end of the day than the supposed cost savers and robo freaks realize today. In this respect, too, the demands for disclosure of the algorithms will be loud—but unfortunately not until after the disaster.

The Wall Street Journal, by the way, is writing on its title page today that the strategy “buy the dip” that has worked for so long is no longer working. Bargain hunters are steering clear of stocks. This observation is disturbing as this effect appeared only in the beginning or in the middle of bear markets in the past.

In accordance with Cooperman, the additional risk is that algorithms of the “sell the rebound” are used in the same way as opportunities of “buy the dip” in the past.
It’s not new:
“La Baisse amène la baisse“—the bear market leads to the bear market—has been the description of this phenomenon for centuries.

The fact that in contrast to the statements of numerous economists and politicians probably a storm rather than a recession is approaching becomes obvious in the downright unanimous Warnings of all famous global macro investors. A significant problem is once again looming at the bond market. The debt within the global financial system has continued to rise since 2008—a platitude. But now it becomes clear where there is too much debt:
– on the balance sheets of all companies—no longer only on those of the banks—and
– in countries like the U.S. and China who continue to spend money as if it never has to be repaid.

The rising debt is leading to a diminished credit rating of the debtors. That, in turn, comes with rising risk premiums. When these risk premiums increase by 2, 3 or more percent, then the question of whether the Fed is raising interest by 0.25 or 0.5% suddenly plays a secondary role. In addition those who watch more closely will notice the Fed itself has been decreasing its own balance for quite a while. What does that mean? Very simple. The Fed is selling bonds and thereby raising the supply. The implications of these sales are already about as big as the raise of interest by the Central Bank by another percent.

You may wonder what that has to do with a bouncy house. Rising interest is the sound you hear when the party if over and the air is escaping the bouncy house.
In the end it’s like with a car. When the tires are flat it’s difficult to drive. Be glad if you haven’t ended up in a ditch due to flat tires.

The end of the political going concern

The term “going concern” comes from accounting. In simple terms this assumption means that those creating the balance sheet expect the company to continue to exist in the coming year.  That may seem obvious—but it’s not.
Insolvency administrators create a demerger balance sheet. They only examine what a third party is paying for the individual elements of the balance sheet—which may be a lot less than was accurately reflected in the balance sheet in the past for as long as the assumption of a continued going concern was true.

The political going concern of the past decades was that the world will grow together more closely, that there will be more trading and less fighting with weapons.  The number of deaths from wars unfortunately continues to be much too high, but even more dramatic is the change in trade that has been taking place for a while.

Donald Trump is more the child of a development rather than the creator of a trend. The tendency of the population in many countries to fear the dangers of globalization more is particularly strong nowadays because many benefits of globalization have been taken for granted and considered unchangeable and have been raked in and filed away as such. But that will not work, and we can witness why that is every day live in the example of the conflict between the U.S. and China.

The world has already entered a phase of “colder” economic relations, and especially investors include this in the valuation of all kinds of investment objects. The cold doesn’t have an enhancing effect on prices—and the sale of refrigerators doesn’t feed whole economies either. Simply read the headlines in the economy sections of the media. What Siemens, Thyssen or today the Danish cleaning corporation ISS report is mostly the same: downsizing rather than the creation of new jobs. Initially it was thousands. ISS is entering a new dimension and is reporting the layoff of 100,000 workers. Of course this has not yet been included in the statistics—but that’s only a brief matter of time.

The late 41st president of the U.S. was the last living president who served in combat in World War II.  An era has ended with him. However, not the post-war era but rather the post-fall-of-the-wall era. George H.W. Bush was essential for the German reunion—probably more essential than “Gorbi” (Gobatchev) who is ever popular in Germany. But as a manager in the oil industry, Bush also always represented the priority of the economy due to the necessity of development and expansion of the suddenly significantly bigger world. And exactly this seems to be over for now. Not exactly the stuff that dreams are made of.