It has been a bumpy year for the stock markets so far, and October has been serving the same thing it has brought in difficult situations in the past: price declines. Still missing are volatility and panic, but those may already have been delivered as we are typing these lines or when you read them.

1. IMF: “Only 9 out of 212 recessions were predicted accurately”

You may not believe it, but the probability that the many well-paid economists predict the next recession accurately is at under 10%.  And it wasn’t the journalists from the Swiss newspaper Finanz und Wirtschaft who have identified this number. Rather, it is an admission of the International Monetary Fund.

2. Clues from the engine room

The engine room of the economy is not the department for analysis in a financial institution but rather the sales department in companies that have something to sell. What we have been hearing in this regard is not exactly making us optimistic. In no way are we where we were in 2008 (e.g., negative orders for truck manufacturers (no new orders and cancellation of some existing orders)), but the price development at the chip manufacturer Micron, whose price-earning ratio is now at 3, indicates that market participants do not believe the market’s current result projections. Semiconductors are cyclic and have the nature of an early indicator. It fits the mold that the semiconductor supplier VAT from Switzerland has announced reduced working hours in early October.

3. Valuation is changing with rising interest

Valuation guru Damodaran said it yesterday on CNBC: The valuation of Netflix is too high. He doubts that its business model based on a combination of expensive film production and new loans will work in the long run.

He believes that under valuation aspects those growth stocks are at a particularly high risk that are not only valued highly but also show high debt.

It is interesting that Damodaran also explicitly considers the age of a company for its valuation. He believes that the older a tech company is the more stable it is and the fairer its current valuation. A 25-year-old tech company can be valued about the same as a 100-year-old mechanical engineer. Good thing that the age of the companies in our portfolio is, on average, over 90 years…

4. Vola, Gamma, GAM, and Robo whatever else

The fact that volatile funds with a volume in the billions started struggling within a few hours in February 2018 made sense even to non-mathematicians. 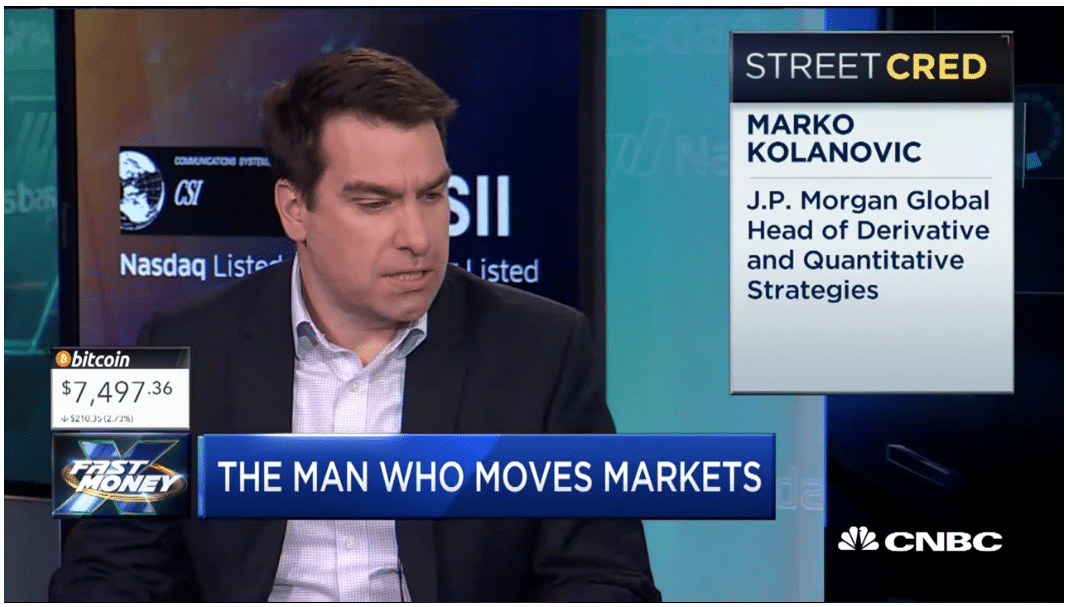 Marko Kolanovic, Global Head of Macro Quantitative and Derivatives Research at JP Morgan Chase & Co., explained the stark price decline in early October (on CNBC, “The man who moves markets”) in the context of gamma funds selling stocks. Volumes of over $80 billion were mentioned.

You can certainly find out what a gamma fund is with an internet search. However, it remains to be seen which other modern financial products big U.S. pension funds use to mask that the retirement promises based on return projections of 7 or 8% per year cannot be fulfilled.  In 1987 this was called “portfolio insurance.” Today, it has many different names.  These facts certainly don’t fall in the category of confidence-building events at the capital market. 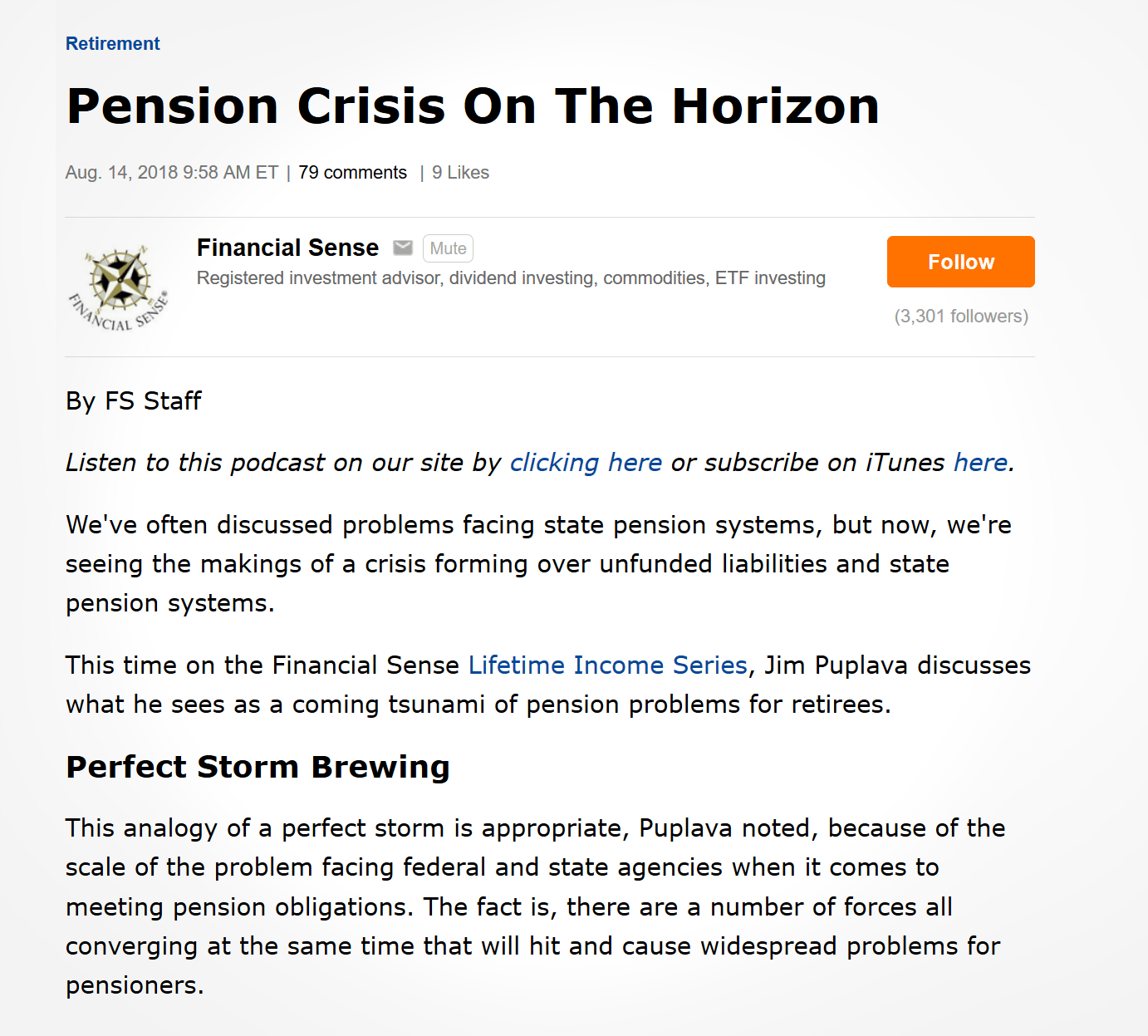 The Swiss company GAM, the publicly traded fund business that was initially part of UBS and then of Julius Bär, recently had to close several funds due to problems with the sale of some of its investments. This brought back bad memories of funds of so called “open real estate funds” that were closed during the scandal in Germany. Should the sale continue at the markets, it will probably come out that many an investment vehicle includes objects that are hard or impossible to sell in a crisis. You will surely remember our frequent warnings about the liquidity risks of small caps in this context. The steep plunge of the U.S. small caps index Russel 2000 is certainly not reassuring either. The fact that this index is very highly correlated with the MDAX does unfortunately not ease our concerns. The widely held belief in investment circles that algorithms and robos “decalculate” the risks is only the icing on the cake.

As a spokesperson of BlackRock (perfectly trained by his legal department) put it: The funds are liquid as long as the underlying markets stay liquid. Exactly: as long as and not a second longer. Therefore—take a look at what is included in your financial products.

5. Contraindicators are on their way

Have you, too, talked to them—those investors who have always found stocks too risky but who now see a big opportunity in “buy the dip”? Unfortunately, this phenomenon is well known and not an indicator for rising prices either.

6. Do not forget your sunglasses

The darkest time is always an hour before sunrise. However, the trick is to not get the lights of an oncoming train mixed up with the sunrise. Since we are not sure either what is to come, we are currently hedging the fund with over 90%. The market capitalization of the stocks we hold is at 8 billion on average. This is highly liquid, and the hedges are geared very well to the individual stocks.

We are currently not finding anything that seems worth buying and, as a result, are waiting. Maybe the midterm elections in early November turn out to be a turning point like BREXIT or the election of Trump. At the moment, there is absolutely no telling. There might be a few days prior or directly after.