Dear Robert Halver, we don‘t believe in the almightiness of the central banks. Therefore, smart preparation is in order for boom, bang, pow. 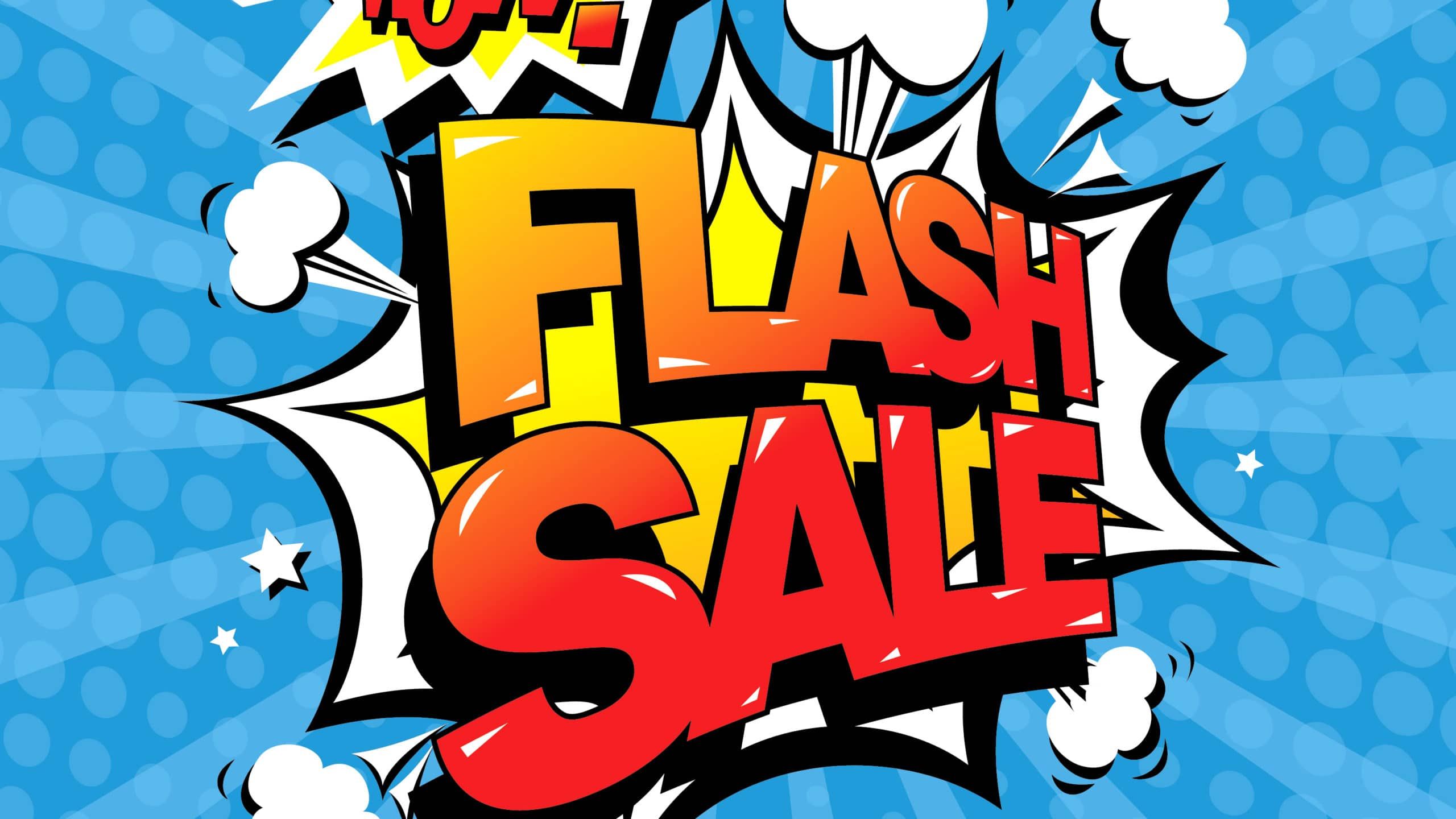 Stock market expert Robert Halver expects that the central banks will prevent the financial bubbles from bursting. We are not so sure about this. The volatility guys from the computer kitchen showed the markets last week how it can go when what is not supposed to be does happen. Flash-crash-wise it went by quickly, but the volatile crypto crash may not be over yet.

I. The price of oil and the U.S. tax reform

If you ask economists how oil at $100 and the euro-dollar-price at 1.40 would affect their macro scenario, you would hear that this would be considered a horror scenario for the central banks. Stagflation, the horror of the ‘70s of the last century, is the key word. For central banks that‘s no better than deflation—the other phenomenon that is difficult to control.

No one knows whether the Saudis pull their Aramco IPO off at $80 or at $120. The euro, too, has developed quite differently than many anticipated after the predictions that it was doomed. It is hard to say whether the rise of the euro will continue above 1.30 or whether the previous rise will be consolidated without rush first, and the dollar is moving in the direction of EUR 1.15.

For risk management, however, this is only of minor significance. When the eurozone‘s—especially the Southern Europeans‘— ability to compete will be in jeopardy after the Italian Draghi‘s term in office ends, this should not be without impact on the national economies. The shorties in New York are already publicly acting out the scenarios of “Weidemann President of the European Central Bank.“

This all is as certain as would have, should have, could have. But it seems at least unlikely that the tax reform and infrastructure program (contrary to expectations, Trump might be able to get even these through) will fend off the effects of the United States‘ increasing national debt on interest rates and on the price of the dollar. The U.S. are taking on $1,000 billion in new debt, and it can‘t be assumed that the previously biggest buyers China and Fed will simply absorb this chunk. A little bit maybe if they are being pushed but certainly not all of it because, really, they don’t want any of it.

Many have predicted that a price correction may occur after the U.S. tax reform is passed. “Sell on good news.“ The bad news for the bond market—U.S. national debt—however has played along in this concert unsolicited.

Bitcoin & Co. is currently imploding, and volatility is exploding. The fact that Goldman Sachs has considered to officially establish a trading desk for Bitcoin at the end of last year means that so many customers are invested that it‘s worth the effort. And in Silicon Valley it‘s an open secret that after Uber, Square, and the like, all players have dived into crypto. With subprime we were told for a long time that it‘s a small segment, limiting the effects of possible problems.

An asset is crashing in value—Bitcoin—and the house of cards is less stable than before. It remains to be seen whether Jerome Powell, the new chair of the Federal Reserve, will hold up the pillars of the financial world as well as Atlas did in Greek mythology. Let‘s hope that he has better luck than his namesake Colin Powell, who explained in front of the Security Council which weapons of mass destruction Iraq had—his name appears on Wikipedia today only in connection with the lie about Iraq.

What makes it uncomfortable is the fact that it‘s not only crypto that is currently crashing. The second most important topic at the moment is simply volatility. Do you remember the money market mutual funds with yield pick-up? Subprime stocks were added to the money market mutual funds to pay some returns—and higher commissions, of course. The problems with returns from retirement funds have not gotten any smaller in the past years. You’re probably guessing it. There was yield pick-up again—just not with subprime but with bets on decreasing volatility. Until last week. To illustrate the dimension: the trade “low volatility“ was regarded “more crowded“ (in other words more popular) on Wall Street than the whole crypto hype—and that wasn‘t small.

What the funds, contracts, and structures look like in detail isn‘t clear, but one thing is for sure: all this doesn‘t smell right. And it‘s improbable that real estate and stocks haven’t been used as security for loans in order to be part of crypto and volatility.

The national debt of the U.S. will rise. In Europe it‘s high already. No European country except for Ireland, Luxembourg, and Germany has lowered its debt in the past years. It‘s clear that being broke is something countries survive. It needs to be considered that a national bankruptcy is historically as normal as a non-winning ticket in the lottery. The difference between Jürgen Schneider and the numerous potentates of the centuries was that Schneider got the money for his overpriced real estate from the banks and not from the tax payers. For the most part, however, everyone was broke afterwards. The success of Martin Luther was very much due to the fact that German aristocrats didn‘t want to pay for Saint Peter‘s Basilica, the Medici Popes‘ monumental object of pomp.

In the last financial crisis people were asking the question which bank they should take their money to. Privat bank or Sparkasse [a German public bank]. The Sparkassen were swamped with customers, while the private banks would have simply collapsed without Merkel‘s and Steinbrück‘s “ATM guarantee.“ At that time, you could still take your money to the Bundesschuldenverwaltung. This possibility has been abolished. But that wouldn‘t do any good anyways, since the question will likely not be which banks but rather which countries stay solvent. This doesn‘t mean that we expect big European countries to become insolvent. It‘s much more likely that individual countries, when they get in trouble, sing a song about the unfair distribution of wealth. The rest is a well-known fact. For the economic development and owners, however, these aren‘t good news. And that the stock exchange precedes the economic indicators isn‘t new either.

We don‘t believe that we‘re at the end of the bull market. Take a look at the development of the different bull markets. They don‘t die of old age. And just because many observers limit themselves to counting the years in their observation of the bull market, we don‘t believe that this is relevant. The bull market is over when the stock exchange is rubbing its nose and asking if it‘s smelling a recession. Much has changed, maybe including the forerun of the stock exchange. In the past, the rule of thumb was half a year of a forerun of the stock exchange before the economic data. A relevant risk could be that this forerun phase is changing. This would mean that the prices could fall in 2018 or 2019 because expectations aren‘t good for 2020.

One thing is clear: the ease is gone. Everyone is on their toes, and that‘s a good thing. The „wall of worry“ has replaced the carefreeness. This likely means that prices will continue to rise when the current turbulences are over. But it‘s not exactly clear when that will be. Judging by experience, the all-time lows will be tested one more time. Thereafter we may know more.

Mellinckrodt » Updates » Dear Robert Halver, we don‘t believe in the almightiness of the central banks. Therefore, smart preparation is in order for boom, bang, pow.