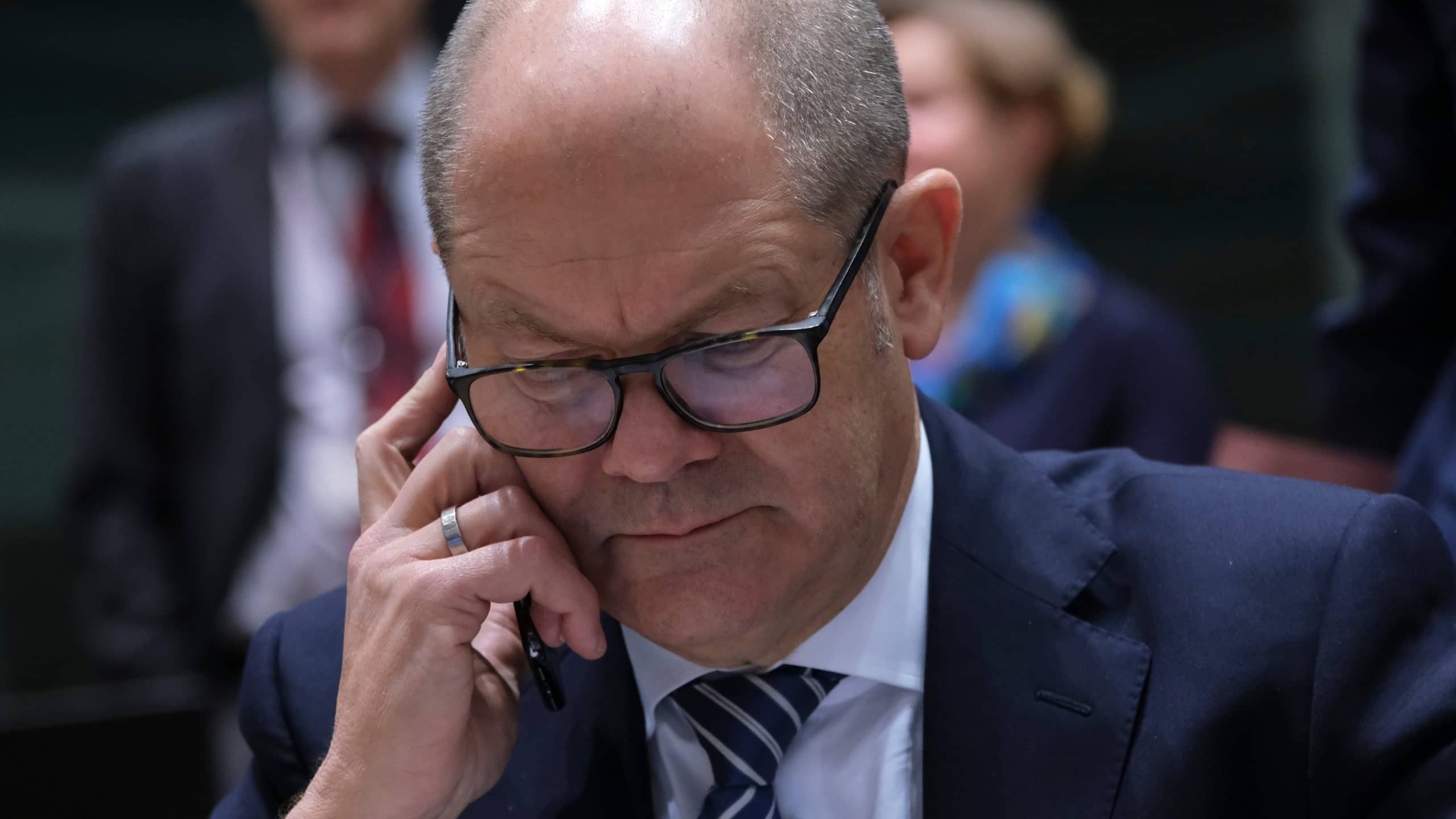 During my banking apprenticeship at Dresdner Bank I learned that there are different departments in the stock exchange business, all responsible for distinctly different aspects. Starting at breakfast, it was instilled into the young analysts that thinking long-term was key. The traders, they said, aren’t capable of it—three hours are long-term for them.

At the farewell party of two administrative assistants I got to know a third department: settlement. A few traders had traded some Australian gold mines once again, made 10 cents a piece but generated a multiple thereof in transaction costs, making the seemingly amazing deal a complete loss for the bank.

The head of the settlement department commented on this nonchalantly, “Everyone can sell a grandmother to Hong Kong. It’s on you to deliver. Deliver.”

Which brings us to the point. Talking about bazookas is one thing. Delivering them is another. But—what’s the issue?

Maintower, a local radio show of Hessischer Rundfunk [regional radio station in the German state of Hesse], was discussing the problems of entrepreneurs in Frankfurt with the coronavirus—a cab driver, an event organizer, and a restaurant owner.

With a 98% decline in revenue in the event industry and an 80% decline in the restaurant and taxi industry it’s clear: paying out salaries at the end of March will be a massive challenge for many of these small and midsize businesses.

Short-time work will help somewhat [employees agree or are forced to accept a reduction in working time and pay due to an economically difficult situation for the business]. But if you’re an entrepreneur and not late on your tax payments, then liquidity is extremely scarce and tax deferments won’t be enough to pay salaries at the end of the month.

Altmeier and Scholz nonchalantly announced in Berlin that the KfW [Kreditanstalt für Wiederaufbau—a German state-owned development bank] will provide the money. But considering today’s date, it’s clear that the time between now and the end of the month won’t even suffice to develop the pertinent forms. Let alone to review them for accuracy.

The amounts at stake aren’t that small for many businesses. Thomas Klüber explained in the radio show that he employs 160 workers. While he won’t lay any of them off, he’s facing the problem what to tell his team if the government doesn’t make a swift decision about how to help him and the thousands of other businesses in Frankfurt alone.

Why is time of the essence?
Politics has decided to freeze social life.  As a direct result, many companies are faced with their revenues dropping to zero overnight. The wiggle room to pay wages and salaries will disappear completely within a few days.

With illiquidity looming, as the general manager of an LLC you won’t pay out wages at the end of the month. The reason is simple: if the LLC goes bankrupt between the date paychecks are issued and the date on which social security contributions are paid, resulting in the government not receiving social security contributions, the general manager is liable with his personal assets. The limited liability of the LLC doesn’t protect him.

As a result, in critical liquidity situations wages are paid at the same time as the social security contributions which are due the following month.

The issue is clear: with missing paychecks, the majority of employees won’t be able to pay the rent. Just imagine for a second that 50% of landlords don’t receive the expected rent at the beginning of April. I’ll simply call this a total meltdown.

No miracle has to happen to prevent this, but the administration has to respond significantly faster than it previously has. Whining for days will lead to a catastrophe. And that the town halls will get through this without large-scale rallies is unlikely—even with imposed curfews.